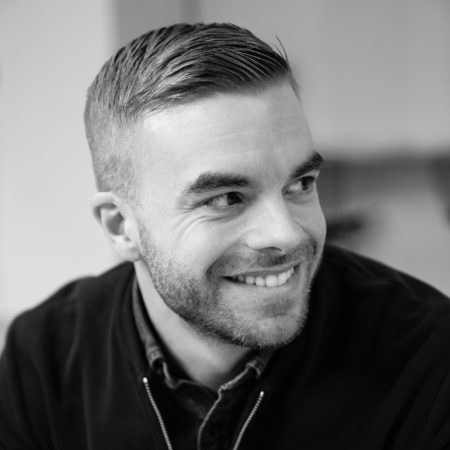 Oskar is the Chief Operating Officer at podcast tech company Acast, the engine powering podcast creators, advertisers, and listeners everywhere. Oskar joined the European start-up in 2017 to launch the operation in North America and soon took the reins as COO to lead the scale-up success story to 13 countries, 200+ staff, and counting. Oskar’s experience in pioneering tech and media stretches over 15 years, from Sweden to Silicon Valley; Prior to Acast, Oskar was an early Spotify hire and eventually a founding member of Spotify’s team to launch in the US in 2011. He also spent four years with Bay Area-based mobile AI pioneers Quixey and media giant iHeartMedia, where he discovered the opportunity with podcasts. Oskar is also the occasional speaker on media/tech and an advisor to start-ups in media, ed-tech, and retail.